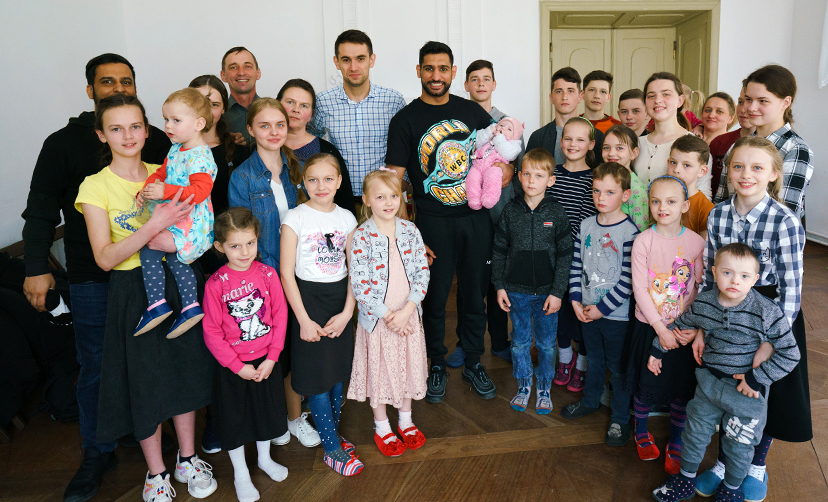 Two-time world boxing champion, Amir Khan, visited Ukrainian refugees in Poland to witness first-hand the impact of the conflict on the millions who have been displaced.

Ahead of the visit, Khan had pledged the provision of a new outdoor fitness playground through the Amir Khan Foundation for a Polish refugee home, housing Ukrainian orphans and children with learning disabilities. Upon arrival, Khan got stuck in to complete the provision’s installation: digging up holes, placing the foundation, and finally unveiling the space to the children, later competing in mock contests on the outdoor fitness equipment - much to the delight of the children.

Founder and trustee of the Amir Khan Foundation, Amir Khan - who was joined by members of the UK Parliament, supporting Project Maja - said of his visit: “In any conflict, it’s always the children who suffer the most. But children are also incredibly resilient, and that’s exactly what I’ve encountered here in Poland. As a father of three, I can’t imagine a world in which my children would be left to fend for themselves; to be forced to leave their home and the life they’ve always known - and that, too, without myself or my wife to protect them. It is every parent’s worst nightmare”.

As the war in Ukraine continues, it is estimated that 6.48million people have been displaced, with 3.5million having fled the country altogether. Reports indicate that upwards of 6,000 orphans have been evacuated from the war zone in Ukraine. Meanwhile, for families left behind, access to basic necessities such as water, food and health remain restricted in areas of active conflict.

In light of this, the Amir Khan Foundation, with Khan at the helm, has launched a Ukraine appeal to raise essential funds for countless stranded families. The foundation has selected the International Red Cross and Red Crescent Movement as its implementation partner to deliver assistance on the ground. Together, they will be delivering food and healthcare, both in Ukraine and its bordering countries. Additional provisions include first aid, medicines, warm clothing, and shelter.

Khan added: “Families are suffering without access to food and healthcare. Now, in the midst of Ramadan, almost half a million Ukrainian Muslims are struggling to observe the blessed month. It is our responsibility to provide support for our brothers and sisters - particularly during Ramadan - a time fuelled by reflection and giving”. 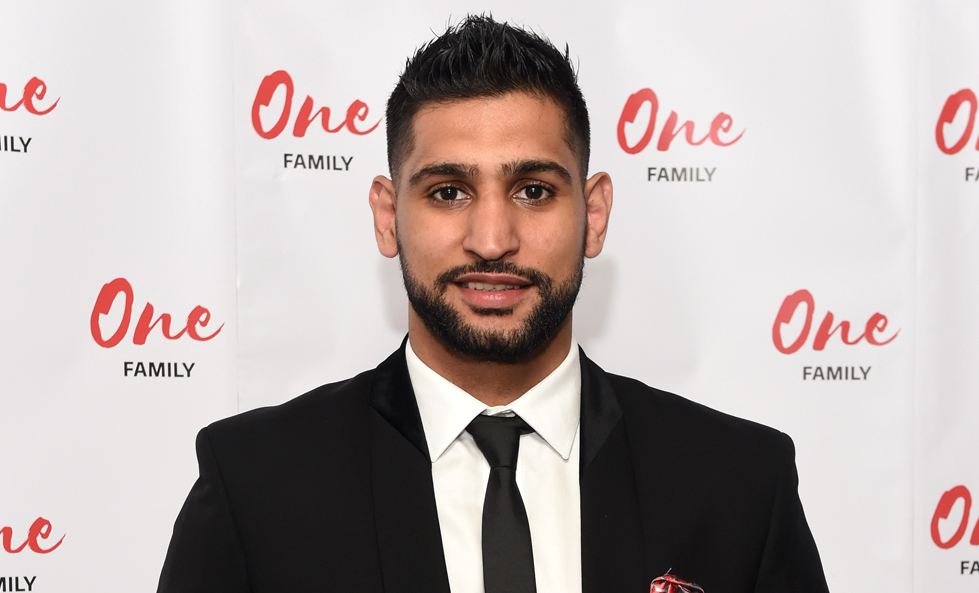 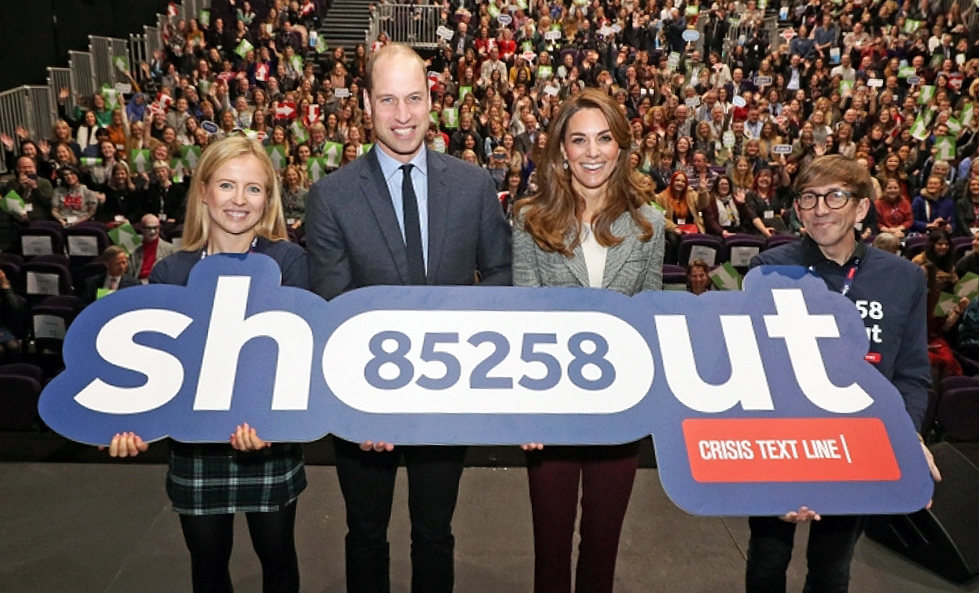 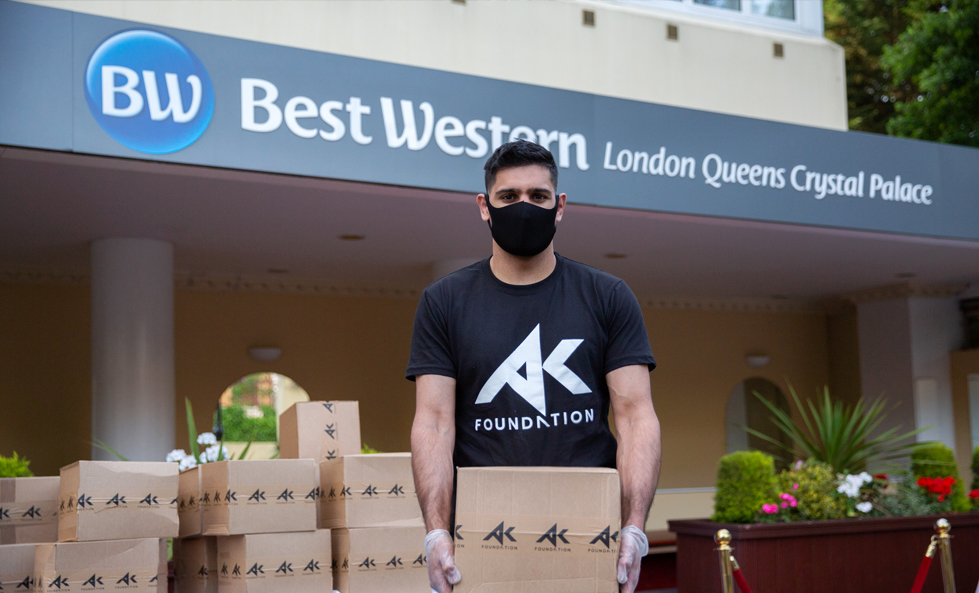 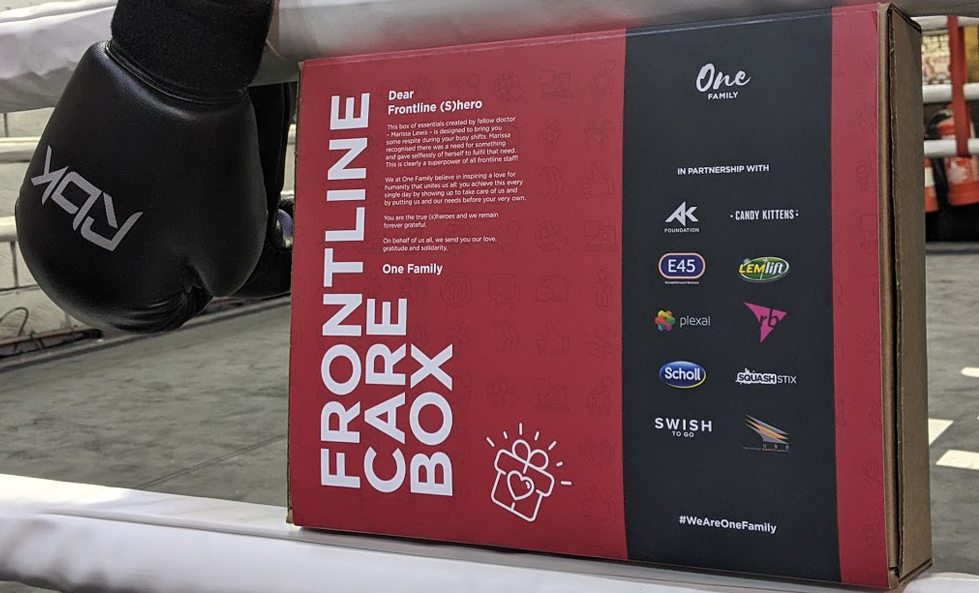