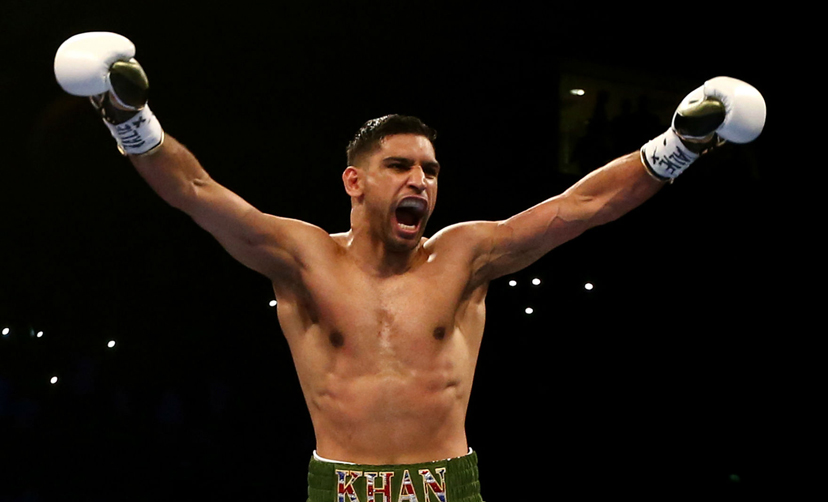 Former two-time world champion boxer Amir Khan, and the founder of the Amir Khan Foundation, has officially announced the end of his sporting career as he retires at the age of 35.

The Bolton boxer began his pro career in 2005 at the age of 19, following a very successful stint as a youth boxer from the age of 11, during which time Khan was awarded three English school titles, three junior ABA titles, and gold at the 2003 Junior Olympics.

Khan claimed World Champion status in 2009 after his iconic defeat of Andriy Kotelnik to claim the WBA super-lightweight title, shortly followed by his victory over Zab Judah to add the IBF belt to his name in 2011. Khan’s career has been one of undeniable success, raw passion and complete commitment to honing his talent and making sporting history.

“It’s time to hang up my gloves. I feel blessed to have had such an amazing career that has spanned over 27 years”, Khan wrote on Twitter. He continued: “I want to say a heartfelt thanks to the incredible teams I have worked with and to my family, friends and fans for the love and support they have shown me”.

After a 40-fight career, featuring a whopping 34 wins and 6 defeats, the loss of witnessing Khan’s exquisite skill in the ring will be missed by boxing fans all over the world.

HOW YOU CAN HELP
DONATE VOLUNTEER