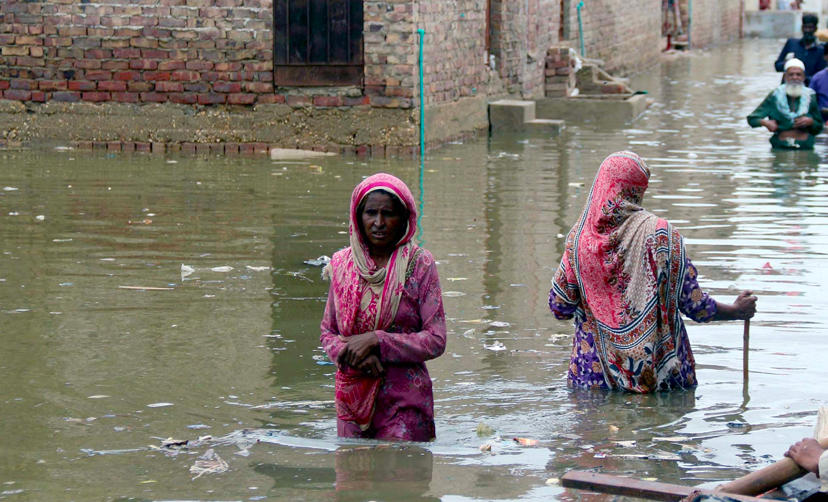 The Amir Khan Foundation has launched an emergency fundraising appeal to support the dire situation in Pakistan. The country announced a national emergency earlier this week after floods caused more than 1,000 deaths and £8.5bn worth of damage.

According to the National Disaster Management Authority (NDMA), the floods have caused the destruction of 581,207 homes, 3,100km of roads, and 783,995 livestock deaths.

The country has been subjected to severe flash flooding since the beginning of the summer, affecting 33 million people – 15% of Pakistan’s total population.

According to Pakistan’s climate change minister, Sherry Rehman, one-third of the country is currently underwater, resulting in millions being left without food, water, shelter, and access to medical aid.

Founder and trustee of The Amir Khan Foundation – two-time World Boxing Champion, Amir Khan – announced the launch of an emergency appeal over the weekend to ensure immediate provisions for those most affected by the disaster.

“It devastates me to see my beautiful homeland suffer in this way,” said the Olympic champion. “Pakistan needs our help right now, and it’s essential we all come together to provide support for the millions suffering.”

UN Chief Antonio Guterres warned earlier today that Pakistan is facing “a monsoon on steroids”. “Let's stop sleepwalking towards the destruction of our planet by climate change,” said the UN Chief. “Today, it's Pakistan. Tomorrow, it could be your country.”

The Amir Khan Foundation has mobilised its team on the ground across KPK, South Punjab, Sindh and Balochistan to ensure critical relief is delivered promptly and efficiently. Emergency shelter, hygiene kits, food packs and cooked meals are being distributed by volunteers across the country. Further relief efforts will look at the rebuilding of damaged homes and other essential infrastructure.

The Amir Khan Foundation is now receiving donations directly through its website: www.amirkhanfoundation.com/pakistanfloods as well as a dedicated JustGiving page: www.justgiving.com/campaign/pakistanfloodsappeal 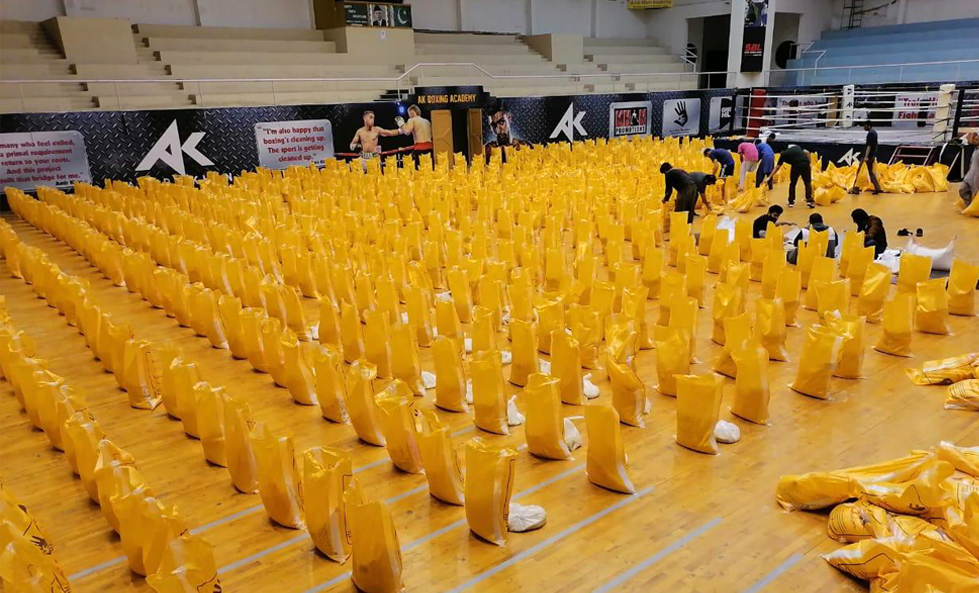 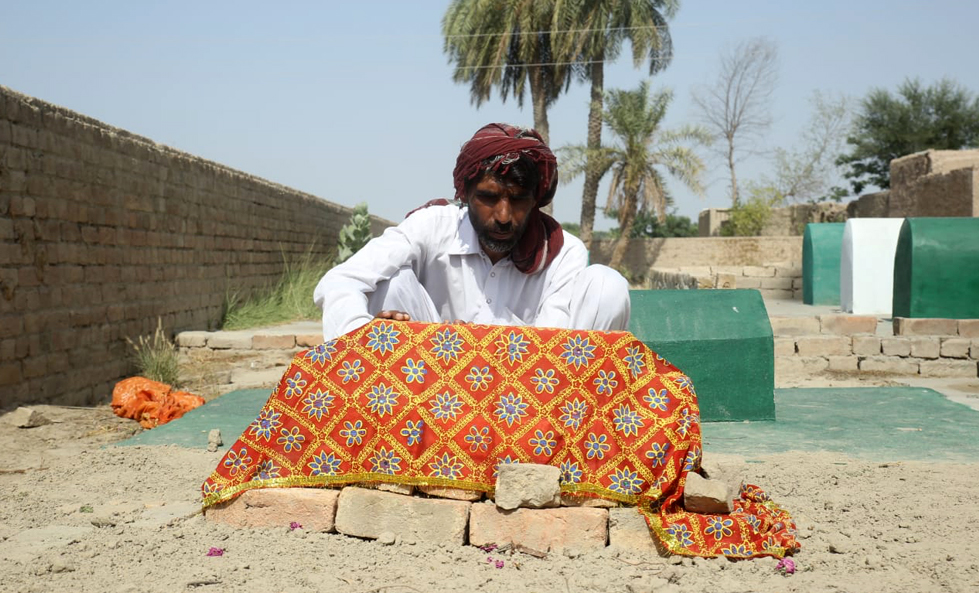 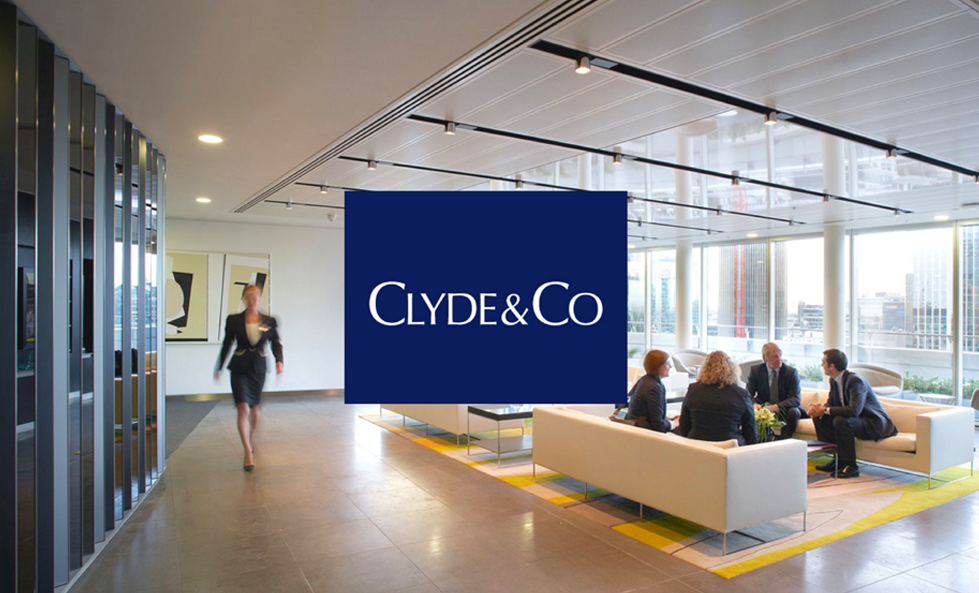 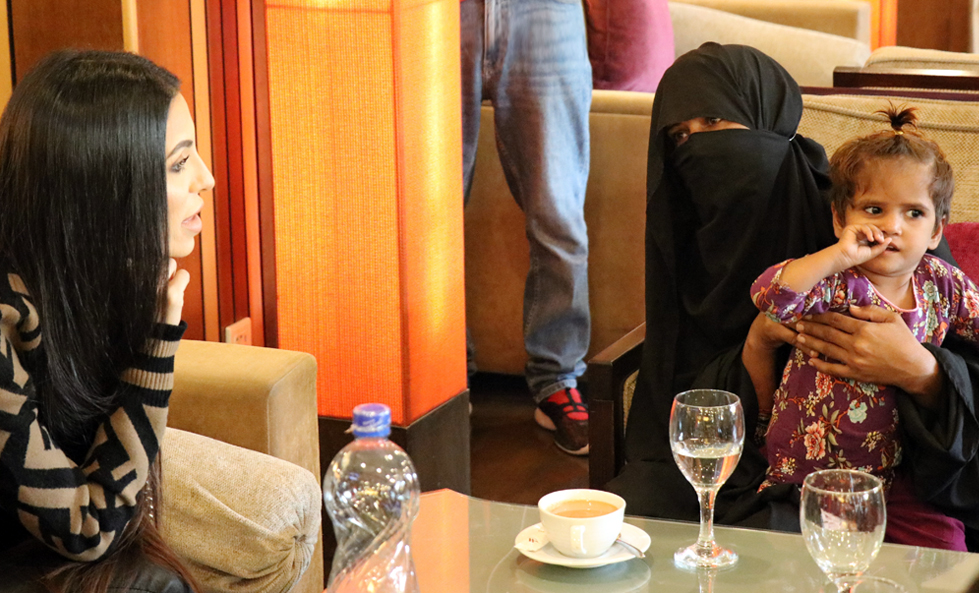